You are here: Home / Blog / News / To our great Musical Ambassador Johnny Clegg 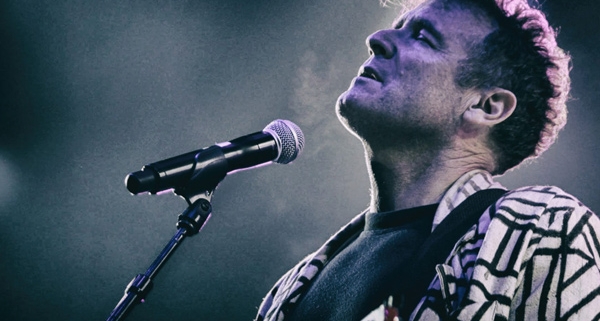 To our great Musical Ambassador and musician, our condolences to the Clegg family on the passing of Johnny Clegg,, one of the “greats” in the music world. Johnny’s incredible ability to communicate and send messages to every South African of all cultures has been what has made him stand out as such a wonderful man. As the tributes pour in for him, we all honour his amazing musical ability..

We salute you Johnny Clegg and thank you for your great input in our lives through your giant talent and ability to communicate such important messages of hope and pride in your amazing music.

In the last few days we have been hearing about two of our overseas ambassadors who have been speaking out of turn or crossed the line with regards credibility. It remains to be seen if they will be re-called in order for more suitable and able representatives to take their place? The missing ingredients in their expected duties being:- one has lied in court, and the other has made personal statements about land reform, of which both actions have not been truly representative of their mandate by South African. What was the intention behind these two ‘communications?’ They certainly have not enhanced the image in which their country wishes to portray.

A quest for communication clarity and presentation excellence
Scroll to top

Because these cookies are strictly necessary to deliver the website, you cannot refuse them without impacting how our site functions. You can block or delete them by changing your browser settings and force blocking all cookies on this website.

If you do not want that we track your visist to our site you can disable tracking in your browser here:

We also use different external services like Google Webfonts, Google Maps and external Video providers. Since these providers may collect personal data like your IP address we allow you to block them here. Please be aware that this might heavily reduce the functionality and appearance of our site. Changes will take effect once you reload the page.